What does Michel Odent think is the ONLY thing a doula needs to do?

On Friday I joined the Paramana Doulas with Michel Odent and Liliana Lammers for one day in Belgium. It was suuuch a pleasure!! The experience of the 2 of them and the countless stories are wonderful (and by now we can even proof a lot of it scientifically : ) 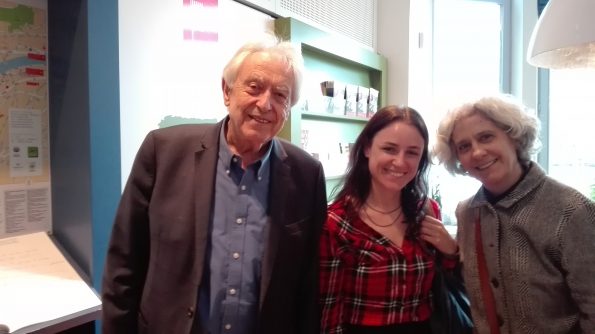 So what is the ONLY thing a doula needs to do according to Michel Odent?

To protect the woman from any stimulation of the neocortex.

But what exactly does that mean?

In birth we do not need the neocortex - rather than the so-called primitive brain. It's the brain also animals have. After all animals don't need a neocortex to give birth.

To protect the woman that her neocortex will not be activated is especially important when she is in "hard labor". That's when she stopps speaking, when she retreats, maybe she doesn't want to be touched anymore, it's when she feels that time has come...

What stimulates the neocortex?

Unfortunately perinatal medicine has not yet realised how important it is to not stimulate the neocortex during childbirth. In other medical areas it's understood better. Eg in urology.

In urology they know very well that if a man is supposed to urinate he needs to be unobserved. If he is observed peeing is immediately stopped.

Probably it's because we are nearly all the times in our neocortex nowadays and think and plan and organize and analyze, that we almost forgot how it is to let our neocortex rest. But for birth to go well we have to let it rest.

For birth we need our primitive brain.

Liliana Lammers, the famous doula from London who was at more than 400 births told about her experiences. Showing lots of examples she explained how important it is that the woman once in "hard labor" is not allowed to be disturbed anymore. In the moment where the primitive brain is able to take over mom and baby know what to do.

Birth then is an instinct.

What do you say about it? Was your primitive brain able to take over when you gave birth? Did you have a doula who protected your neocortex to be stimulated? Or did you wish you had a doula who could have done that? Tell me your story. I'm looking forward to hearing from you!

PS. By the way the so-called pregnancy brain (pregnancy dementia) can be explained as Nature's preparation for birth. The neocortex is practicing to rest so the primitive brain can take over...

There is so much wisdom&beauty in our female topics!!​ 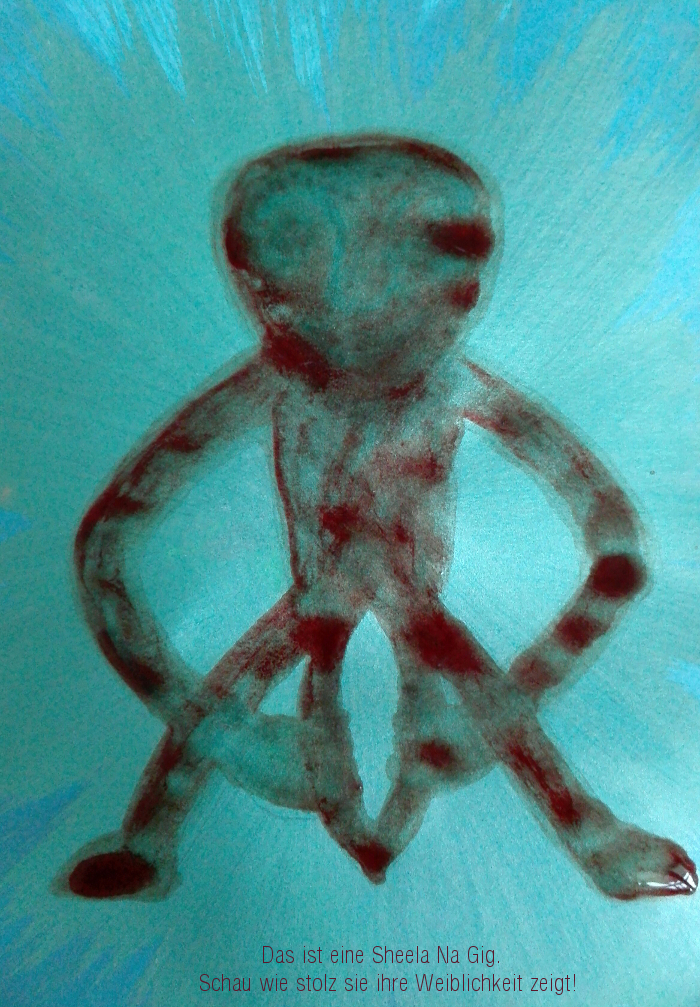 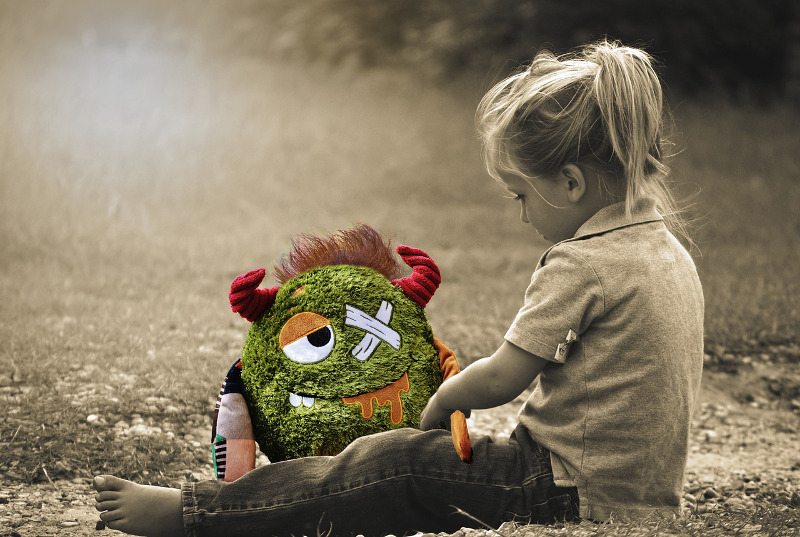 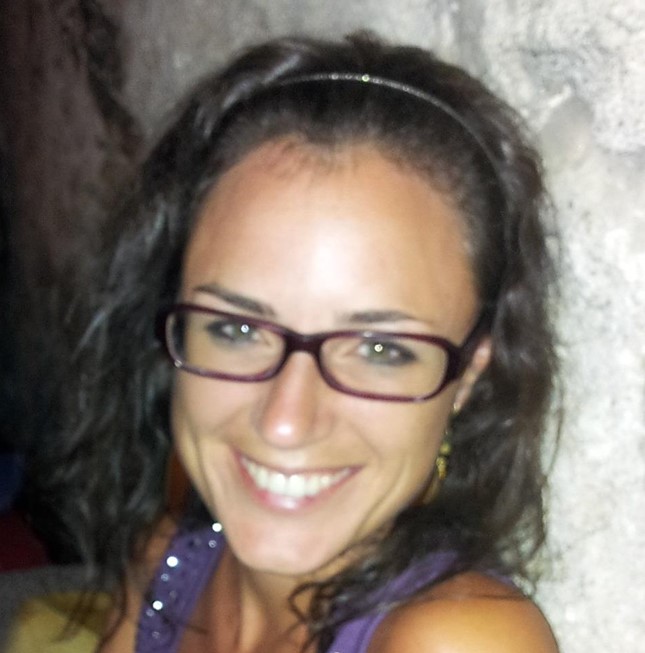 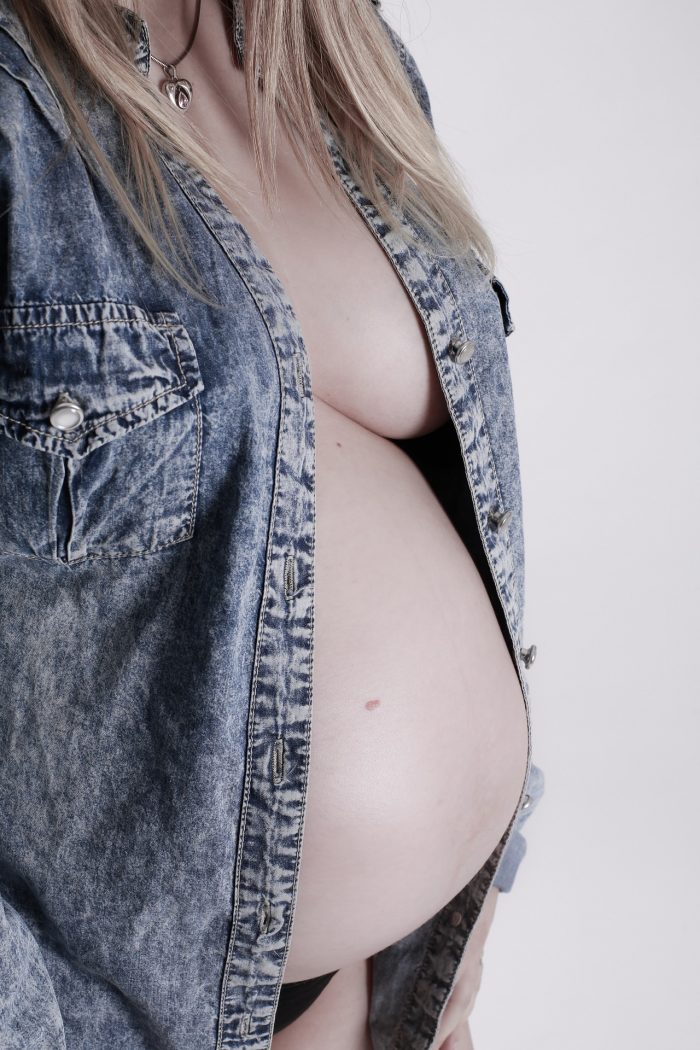